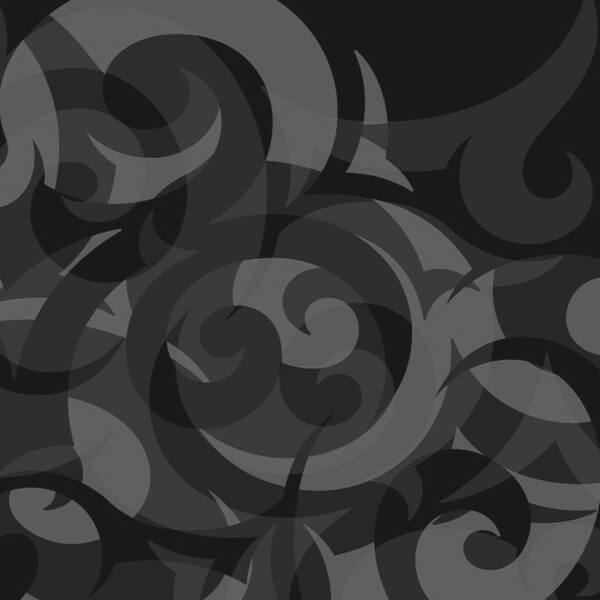 Farley Fencing, one of the South East’s major suppliers of commercial fencing and bespoke fabrication of gates and railings, approached PFD for a company rebrand.

Having presented visuals and a concept to the directors an agreement was forthcoming. 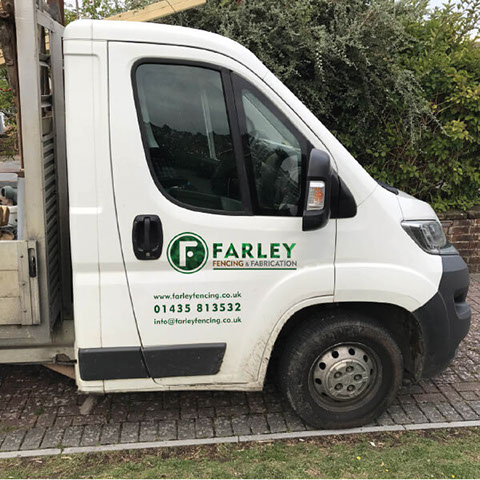 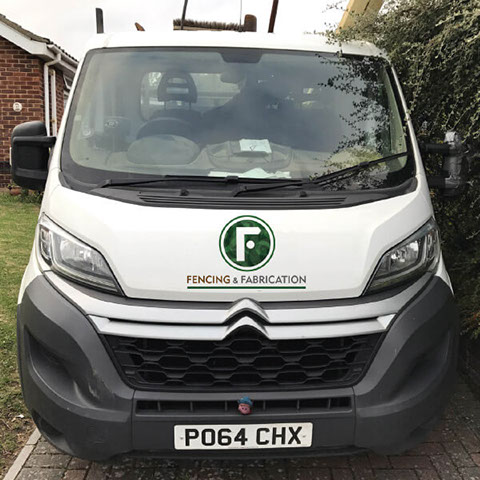 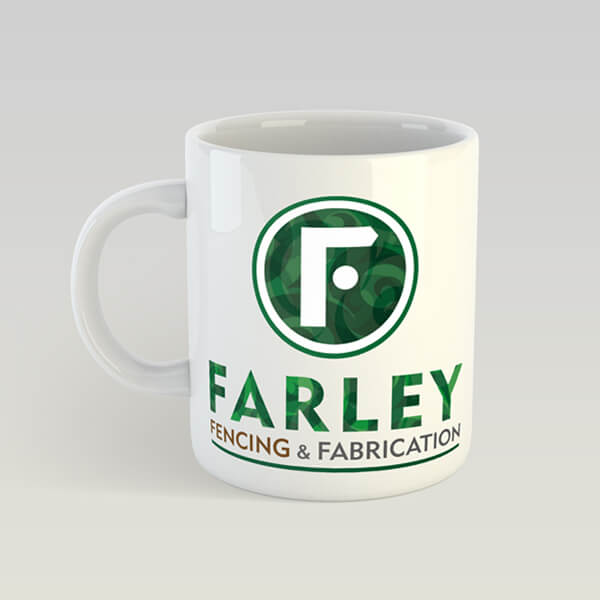 for further information or quote then feel free to contact us

Cookies are very small text files that most websites store on your computer when you visit them.

Cookies do lots of different jobs, like letting you navigate between pages efficiently and remembering your preferences.